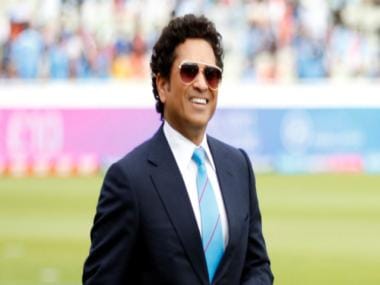 Sachin Tendulkar has questioned the schedule of recently-concluded England vs New Zealand Tests, saying that it would’ve been better if the series had taken place after the World Test Championship (WTC) final.

According to a report in The Times of India, Tendulkar said that New Zealand, who have already played two Test matches in England will have an edge over Virat Kohli’s team. But, it will be a chance for the Men in Blue to put up a good show by using their previous experiences.

“New Zealand will have that slight edge because they’ve played the two Tests against England while India haven’t had practice matches except for playing between themselves,” Tendulkar added.

The batting maestro also asserted that, unlike the 50-over or T20 World Cup, the ICC WTC lacks continuity. He pointed that the hype is missing due to the lack of continuation because of the pandemic and other challenges.