The Samajwadi Party and the Aam Aadmi Party Sunday accused Ram Mandir Trust set up by the Centre in 2020 of a major land scam in which the price of a piece of land changed from Rs 2 crore to Rs 18.5 crore in minutes 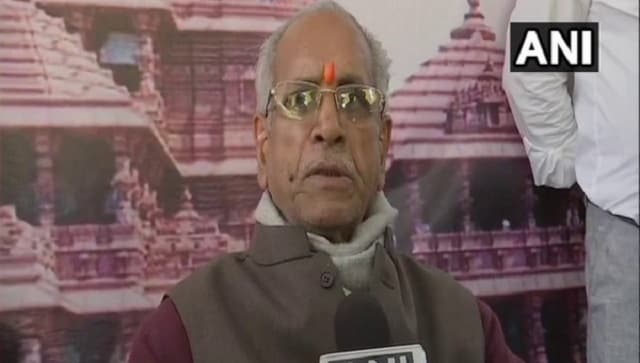 The Shri Ram Janmabhoomi Teerth Kshetra is a Trust that was set up by Prime Minister Narendra Modi’s government in February 2020 to oversee and manage the construction of the temple based on a Supreme Court verdict. ANI

Lucknow/Ayodhya: Shriram Janmabhoomi Teerth Kshetra Trust general secretary Champat Rai was on Sunday accused by two Opposition leaders of buying a piece of land worth Rs 2 crore at an inflated price of Rs 18.5 crore for the Ram temple premises.

The allegation, strongly refuted by Rai, was made by two opposition leaders – AAP’s Rajya Sabha member Sanjay Singh and a former minister in the Samajwadi Party government, Pawan Pandey.

Terming it a case of money laundering, Singh and Pandey both sought a probe by the Central Bureau of Investigation and the Enforcement Directorate.

Both the leaders alleged that Rai purchased the land, measuring 1.208 hectares and located in Bag Bjaisi village under Sadar tehsil of Ayodhya district, for a price of Rs 18.50 crore on 18 March this year from the first purchaser, who had bought it minutes earlier from its originial owners for a sum of Rs 2 crores.