by newsvault September 8, 2021 0 Comment
Did you know there’s a film that Riya Sen was recently shooting in the Nainital district of Uttarakhand, near Jim Corbett National Park, for nearly a month? Riya had Garima Jain, Atul Verma, Ayaz Khan and Aditya Lakhia for company, the film is called ‘Death Tale’ and it is produced by Joydeep Biswas and directed by Shawn Arrahna, who recently wielded the megaphone for a duet song ‘Bagairr’ featuring Indian Idol 12’s Pawandeep Rajan (Winner) and Arunita Kanjilal (1st Runner-Up).

“The film needs about a week’s shoot in Mumbai, which will be conducted by the end of this month,” Joydeep informs ETimes. “The rest is all done.”

Here are some exclusive pictures from Uttarakhand from the sets of ‘Death Tale’: 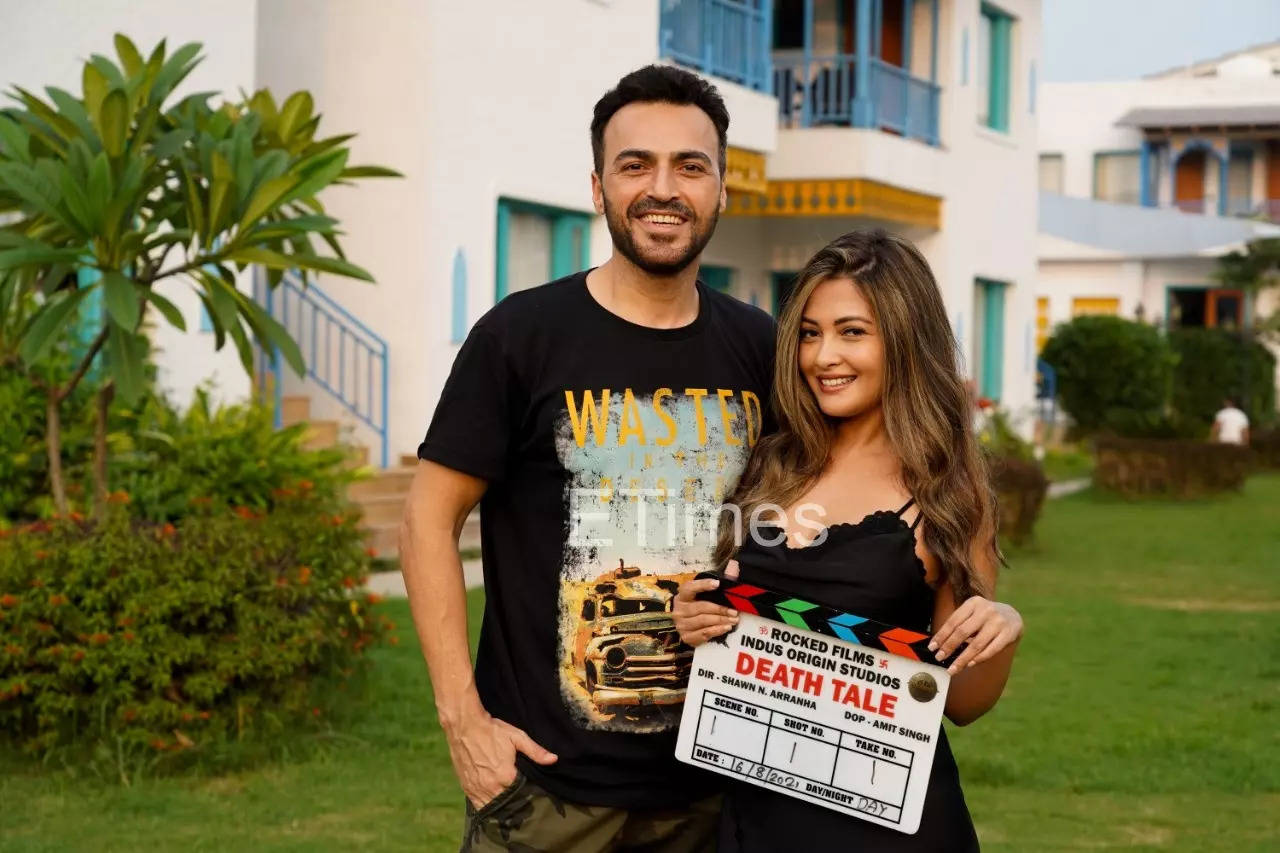 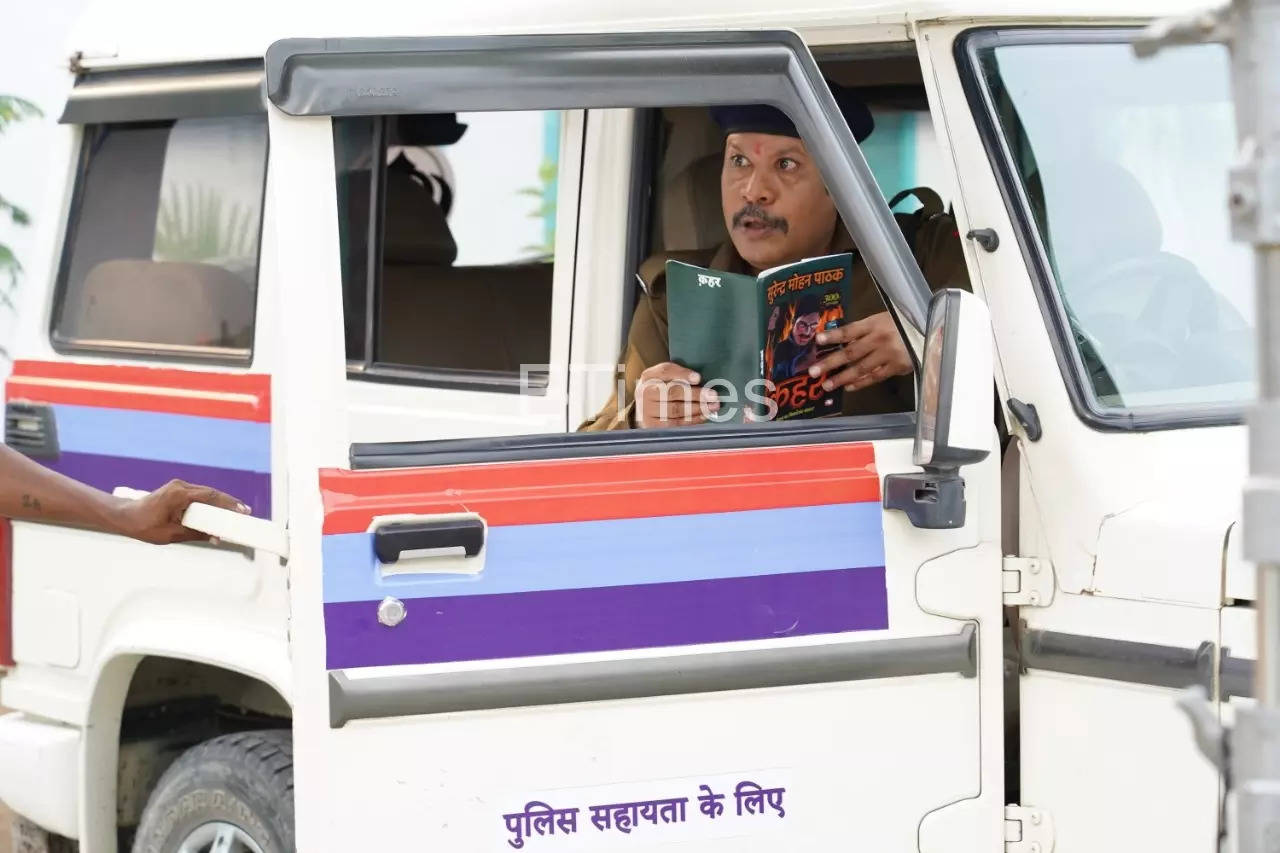 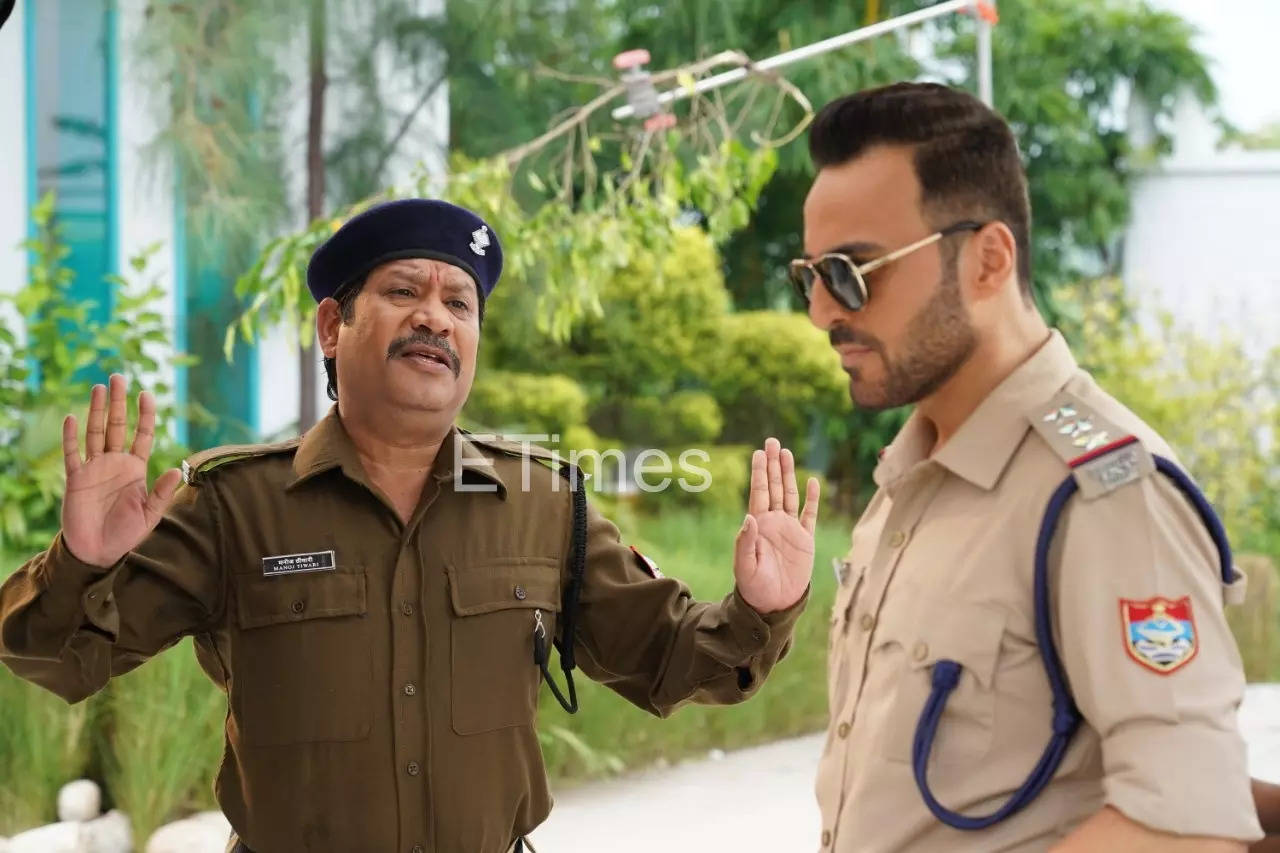 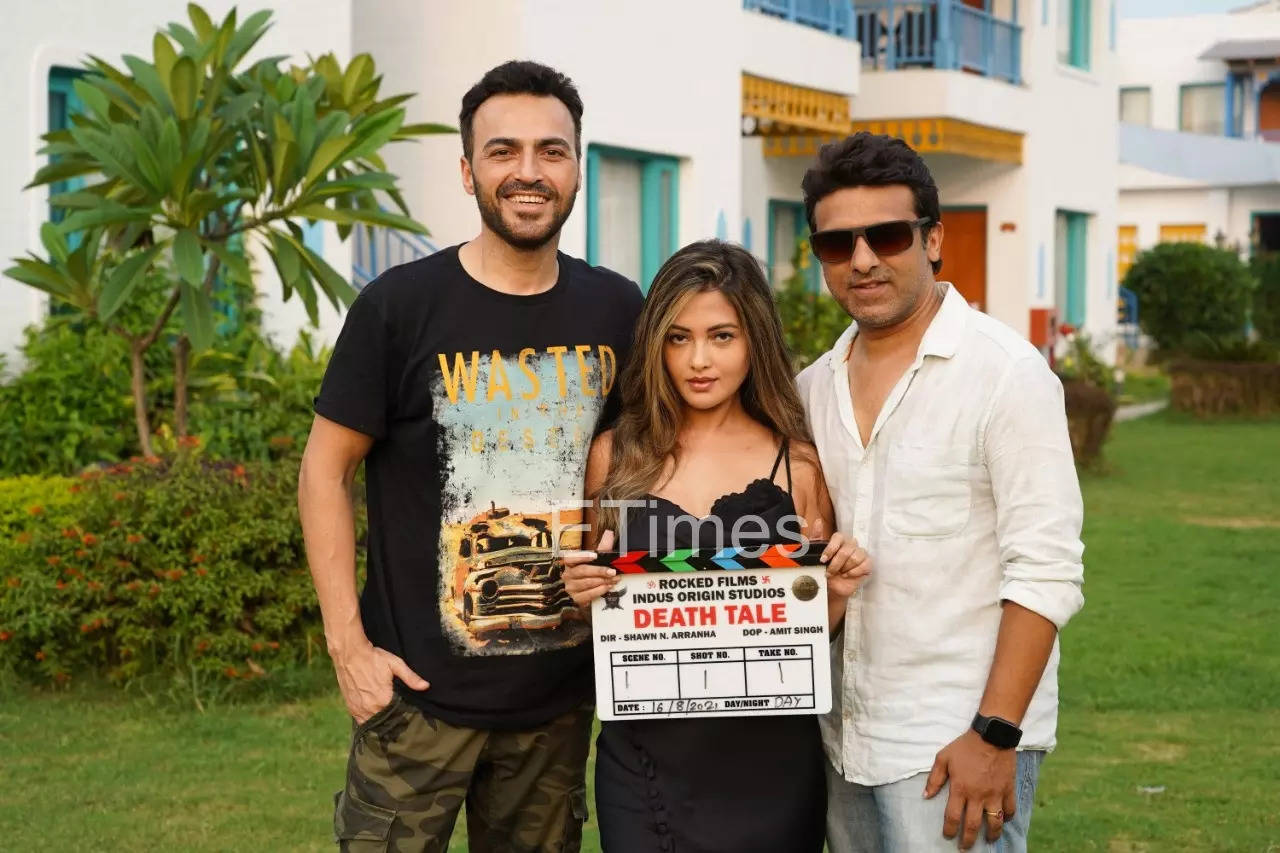 It is evident from the film’s title that it’s a whodunit, but Joydeep explains the characters, “Riya plays Myra whose playboy husband Dhruv, played by Atul Verma, gets murdered. Garima Jain (famous for her roles in the TV serials ‘Kavach’ and ‘Shakti- Astitva Ke Ehsaas Ki’) plays the temptress, Aditya Lakhia is a nosey cop Tiwari ji. Ayaz Khan plays a tough cop.”

Adds Joydeep, “Riya has to deal with the cop, she is a suspect. There are other suspects as well; All our actors whom we have cast for ‘Death Tale’ were our first choices for their respective parts.”

Theatres or OTT? “We shall decide that once the movie is complete,” Joydeep concluded.