The meeting was held following a gap of over three months, after the last meeting held on 10 April remained inconclusive 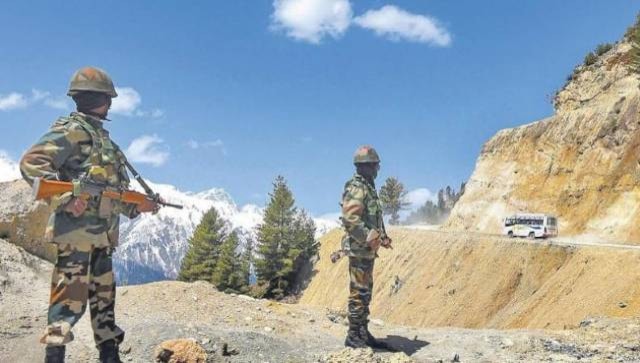 India and China will maintain “stability on the ground and prevent any untoward incident” in the border area in eastern Ladakh, the countries decided at the 22nd meeting of the Working Mechanism for Consultation and Coordination on India-China Border Affairs (WMCC) held on Friday.

Key highlights of the meeting:

The meeting was held following a gap of over three months after the last meeting held on 10 April remained inconclusive. The Indian delegation was led by Additional Secretary (East Asia) from the Ministry of External Affairs while the Chinese side was led by the Director-General of the Boundary and Oceanic Department of the Chinese Ministry of Foreign Affairs.

A military standoff between India and China in the Ladakh region in May last year triggered tensions, as many fatalities were reported on both sides. While some progress has been made in achieving disengagement in the Pangong lake area, India is pressing for disengagement in Hot Springs, Gogra and Depsang.

The meeting took place days after the foreign offices of India and China blamed each other for a build-up of troops along the LAC in eastern Ladakh.

Chinese foreign ministry spokesperson Zhao Lijian said the high level of troop and military equipment was a “normal defence arrangement” to prevent and respond to encroachment and threats on China’s territory.

In response, India’s foreign ministry spokesperson had said that China’s attempt to unilaterally alter the status quo along the LAC had “seriously disturbed peace and tranquillity in the border areas”.